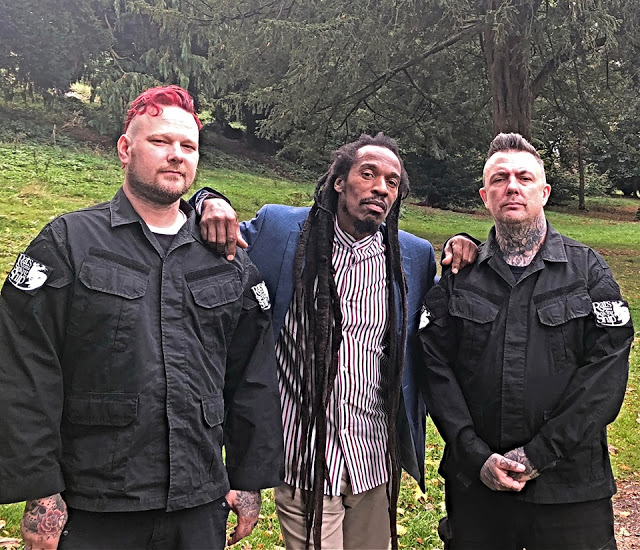 In recent times, a majority of the British press never seem too far away from printing their next headline decrying the looney left. Supposedly first used

before the 1987 general election it's a term often trotted out by red tops like The Sun, The Mail and The Express to pour scorn and derision on pretty much any idea the Labour Party might come up with. It's a slur that's thrown around not just at the Labour Party though, it's also used to label groups or individuals that don't share those tabloid's editor's political views and though I'm no expert on US politics but I'm sure people like Bernie Sanders also get tarred with the same brush and no doubt it's a term used world wide. Unfortunately it's a term that's been used so often that a sizeable proportion of the general public are swayed by the headline and don't bother to look deeper. If they did they might wonder, is it such a bad thing to think society's needy should be protected. Is it a bad thing to want nuclear disarmament? Is it bad to think animals should have rights or that the NHS should be protected? Today's song suggests that being a caring human being shouldn't lead to you being labelled looney left.

Rats From A Sinking Ship are Lusty and Jamie Price, a rap punk duo from Ilkeston who've featured on here a few times previously but who return today with what's quite possibly their best track yet. If you're unfamiliar with them you can find their music here : https://ratsfromasinkingship.bandcamp.com/ 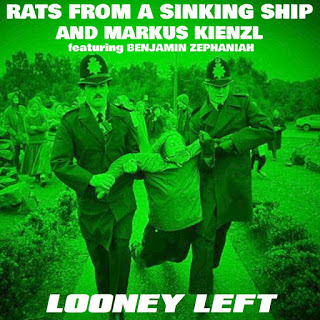 They recently completed work on their new album, it's a collaboration with Austrian producer Markus Kienzl and if the first single from it is anything to go by it's going to be very special indeed. The single sees them team up with legendary poet, activist, author and actor Benjamin Zephaniah for one of the year's best songs. Jamie lays down a bruising soundtrack whilst Lusty scornfully questions why he should be criticised for preferring to wave a flag for the community as opposed to one for the jubilee or for being pro human rights. Why should he be considered a troublemaker for caring about those who sleep on our streets or are being brutalised in places like Congo and Bahrain. So far, so great, but then then they play their trump card.... Benjamin Zephaniah adds a touch of class as he calls for revolution, world peace and the saving of the planet. He doesn't like the smell of anyone who is Conservative and he hasn't any respect for the church and state and you know what, I'm with him 100%. Great music, great lyrics. A vital release.