Hard Wax - This Is The Sound 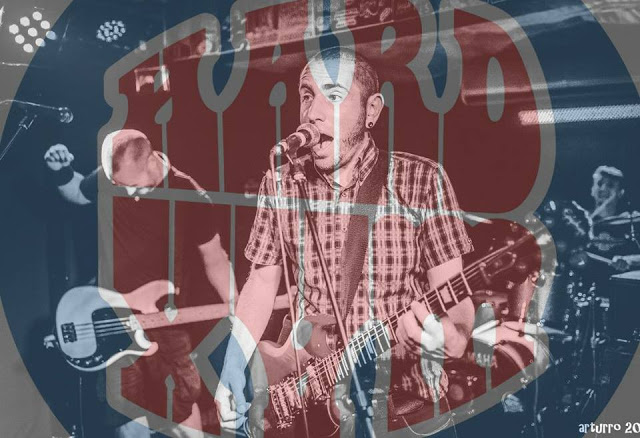 of times previously with Kings Of The Weekend and Bootboy Stomp (All Night Long). They return today with a brand new track which is equally impressive. It's taken from their upcoming album on Rebellion Records. If you missed their debut album, Diamond In The Rough, you can check it out on Spotify... https://open.spotify.com/artist/1t6ga0aAaqU5nbIm6EG8jy?si=ztmTkIjYS_6kXUpglh2nOw

Rather than the oi sound of their other bands, the vibe given off by Hot Wax is influenced by the early to mid 70's UK glam rock scene. The footwear is more bovver boot than silver glitter wedges, the hair is more early Slade than Mick Ronson and there's no make up in sight but the music is definitely of the glam stomp variety, albeit performed by hoolies.

Boding well for album number 2, this is the sound of rock n roll performed by a band at the top of their game. They're here to rock this place and they do just that so turn up the volume and dance to the sound of the bovver beat. This Is The Sound...