You can listen to new episodes every Friday and Sunday at 1pm. New episodes are added each week on Friday, and you can also listen to episodes as they are added to the archive. Enjoy Resident Voices on RadioLantau.com Hong Kong's number 1 radio station.

If you would like to be interviewed or have a suggestion for someone who should be on the show please email This email address is being protected from spambots. You need JavaScript enabled to view it..

You can listen to new episodes every Friday and Sunday at 1pm. New episodes are added each week on Friday, and you can also listen to episodes as they are added to the archive. Enjoy Resident Voices on RadioLantau.com Hong Kong's number 1 radio station.

Tune in to www.radiolantau.com at 1pm on Friday 23rd September to hear Melanie Potgieter on Resident Voices, talking about everyone's favourite buffalo Billy. Now I have it on very good authority that Billy is a massive fan of legendary surfpunk band The Tsunamibots and similarly enjoys crushing humans, so we are going to play their new track for Billy after the interview. We've also got some rare 60s soul and blues, and tracks from Nick Piunti Music, Merry Widows and The Terrorsurfs. 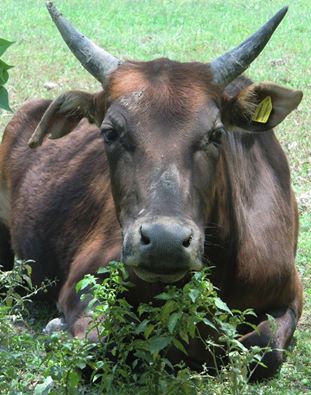 On radiolantau.com on Friday at 1pm, (repeated on Sunday sometime after 1pm) and in the archive a few days later.

This week's guest on Resident Voices is a real life super hero. Michael James Egerton is the former private investigator who arrested over 568 criminals in the UK, made massive contributions to aviation safety in Asia, and in 2012 spearheaded an investigation that ended corruption at a major Hong Kong based airline. He has a third-degree black sash in wing chun, has completed numerous marathons, ran over 100km, has a law degree and a Master's Degree in Chinese Studies, and has senior roles in three companies including Radio Lantau.

The director of three businesses, very unique and highly beneficial to Hong Kong, Michael Egerton is also a consumer rights activist committed to protecting consumers from harm caused by irresponsible manufacturers and retailers.

But ever modest, he doesn't talk about any of that in this episode of Resident Voices - he talks about Sharawaji Records, a UK based-record label that has run remotely from Lantau since 2011. Hear about the growing popularity of surf music, and a bit about punk, powerpop, spaghetti western and new releases on Sharawaji Records from The Zillatones, The Stryd, The Tsunamibots, and The Syndicate of Surf.

Don't miss this chance to hear from one of Hong Kong's most dynamic business owners and get an insight into why the taste-making policy of a niche record label has quickly led to Radio Lantau being established as Hong Kong's number one radio station.

Hear Michael Egerton on radiolantau.com on Friday at 1pm, (repeated on Sunday sometime after 1pm) and in the archive a few days later.

If we were professional journalists we would probably write a cheesy title with a dog pun, and then write an article swimming in trivia and irrelevant information. But we are not professional journalists, and we are holding back our total lack of professionalism to bring you a very useful and informative interview with the number one lady who knows more about adopting cats and dogs on Lantau than anyone else -

And we absolutely guarantee NO CHEESY DOG PUNS.

If you live on Lantau, then you probably love dogs, cats or someone that wants to adopt one. Well, Jacqui's gonna tell you how to be a responsible animal adopter.  And that means being able to commit to the animal for 10-15 years.

And you can hear the number one interview with her on Friday and (repeated) Sunday at 1pm on Resident Voices on www.RADIOLANTAU.COM - Hong Kong's NUMBER ONE RADIO STATION.

Hear about Jacqui Green on radiolantau.com on Friday at 1pm, (repeated on Sunday sometime after 1pm) and in the archive a few days later. ARF ARF!!

Danielle Denquar Chupak is a talented girl, wise beyond her years. Not satisfied with the kind and safe music industry in Hong Kong, she moved to London where she has to compete with hundreds of other singers and composers for attention. But she is nothing if not determined and can teach everyone a thing or two when it comes to doing what you love and trying to make your dreams come true. 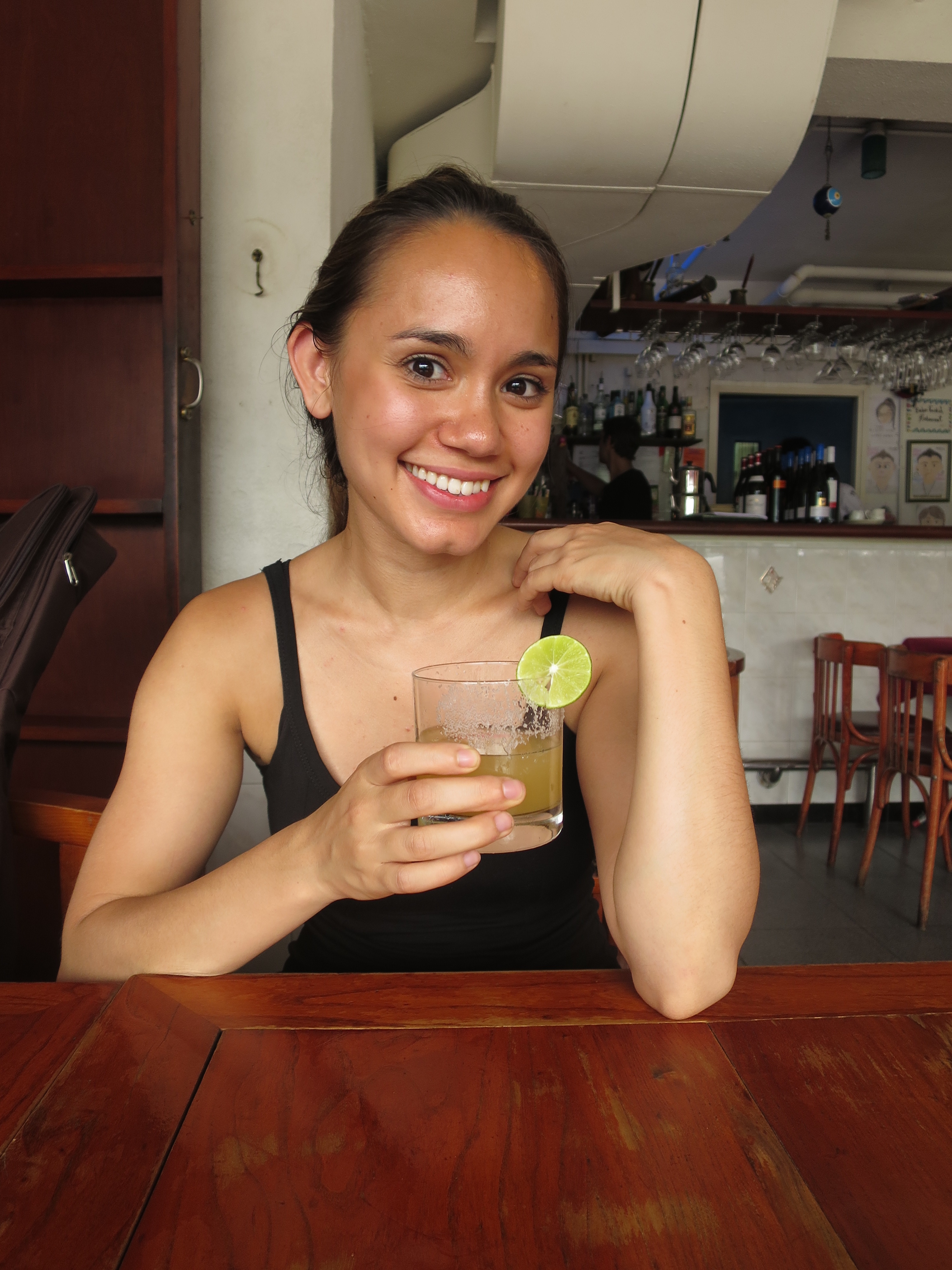 Hear her story live from "Turkish" (Or Bahce) in Mui Wo - including one of her songs on radiolantau.com on Friday at 1pm, (repeated on Sunday sometime after 1pm) and in the archive a few days later.