Judy. The Ramones claimed she was a runt, a juvenile delinquent who went with a punk called Jackie down to San Francisco and joined the infamous

BB and the Blips - Lucky Country 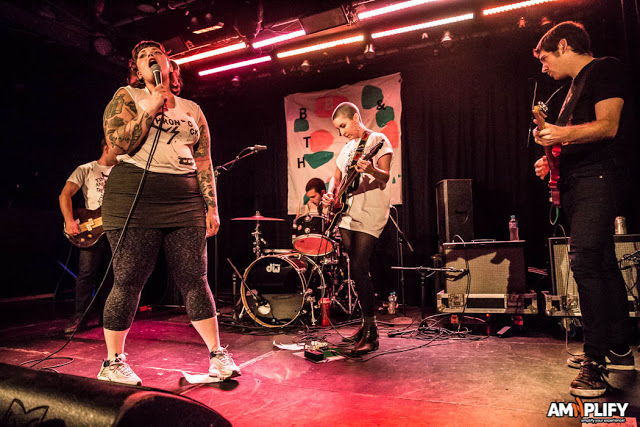