On this week’s show:

This episode of the Hard, Heavy & Hair Show is a special presentation in honor of the Day of the Dead. In it, we remember and 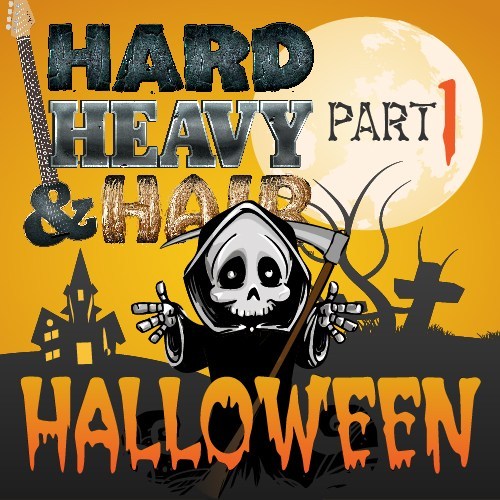 The hardest rocking Halloween you’ve ever had! This is the annual Hard, Heavy & Hair Halloween Special, presented in 3 parts of 2 hours