We have 53 guests and 29 members online 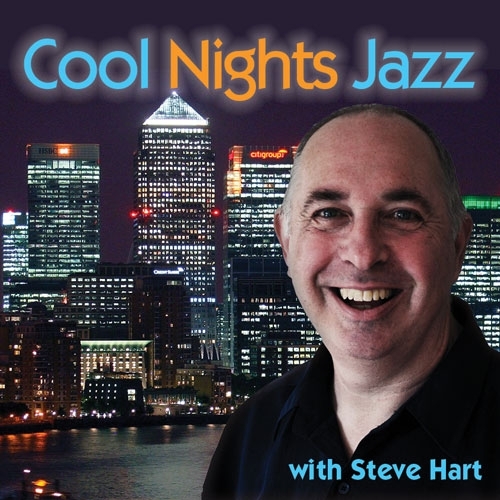 Steve started out as a mobile disco DJ in 1978, by 1980 he was a resident DJ at top nightclub Zhivago’s in Southend-on-Sea, Essex. Over the course of almost 15 years he enjoyed residencies at other clubs across Essex (Zero 6, Electric Blue, High Society) and in Kent (Nero’s 2000 and Woodies).

In tandem with his club work he spent more than three years as a presenter at Radio Top Shop hosting shows almost every day to mid-1985. He hosted shows as a volunteer at Southend Hospital Radio, did breakfast at Radio Basildon, and went on to do shifts at both Essex FM and BBC Radio Essex.

Steve later trained to be a news reporter and a career in print and radio journalism followed. He now works as a freelance writer, builds WordPress websites, does the occasional voice over, and produces podcasts.

Steve has written three books; the most recent of which are Podcasting Made Easy and a science fiction title called Mayan and The Legion of Alice.